Day-in and day-out, nothing much interesting seems to happen at Wellington airport, so when something really unusual turns up, it's worthy of an early morning start to make sure I get some pictures.

Yesterday I heard that the Sultan of Brunei was to visit Wellington - the only question being which of his aircraft would be bringing him... So, it was an earlier than usual start to get out to the airport - not so early that it was dark, but hopefully not to late to see the arrival.

I wasn't disappointed! Around 8am the Sultan's Boeing 767-27G/ER, V8-MHB, appeared and landed, taxiing to park between the RNZAF's apron and the Wellington Aero Club hanger.

I can't imagine that I'll ever get to see the inside and equally I doubt very much that it has anything much in common with a normal B767's interior! Anyway, here are the pictures. 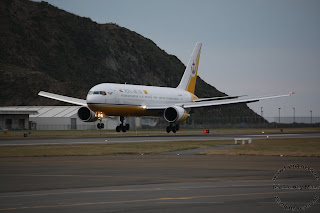 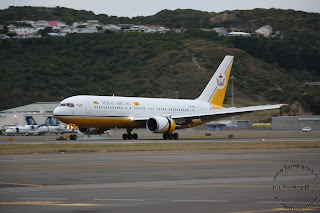 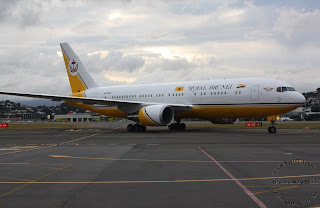 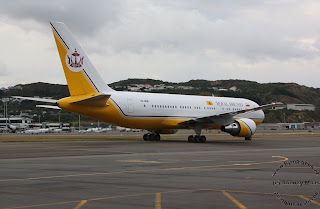 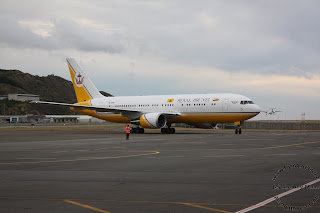 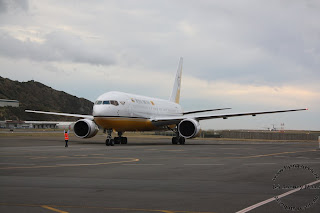 Today's solitary photo is of a Cessna 172S, ZK-JMG, registered to CTC Aviation Training of Hamilton. The [rather tenuous] link to Easter is that next weekend I head up to Hamilton [then on to Cambridge] for the weekend. Hopefully I'll get a couple of photos to compete with a chap called 'Valmai' who posted some rather good ones from his recent flight, including, apparently, one of his mother standing on the top of Mt Ngauruhoe [yeah, ok, you sort of 'had to be there' to get the joke]! 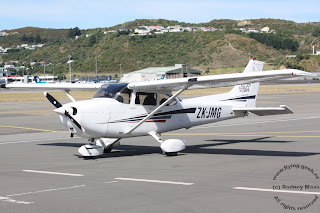 I drove to Masterton aerodrome today to catch up with one of the organisers of the Air Safari 2013. While there I took the opportunity to photograph some of the aircraft that will be participating. The flying component of the event kicks off on Tuesday, but today was for all the preliminaries, such as registration and scrutineering.

Anyway, here are a few of the photos. Top to bottom are: 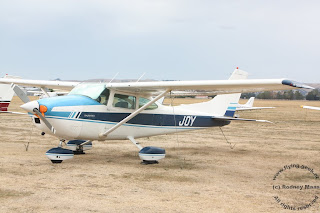 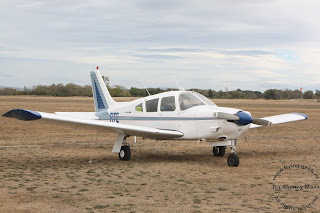 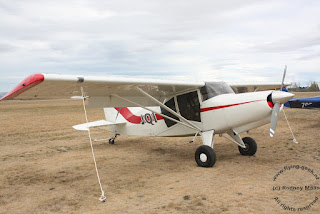 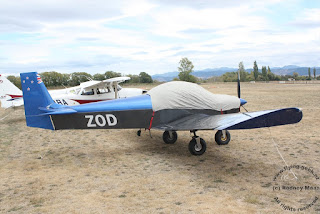 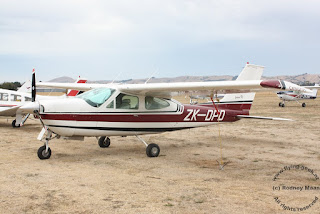 After my trip to Omaka today, I had time to take a few photos of the airliners operating through Wellington. Top to bottom are: 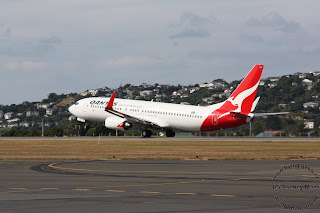 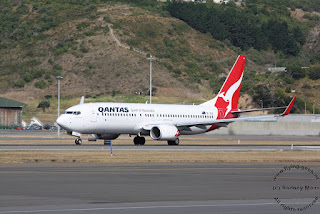 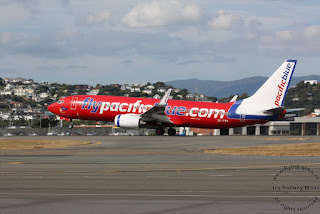 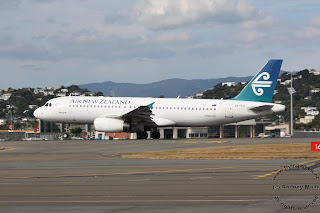 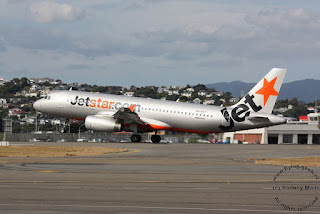 A flight to Omaka and back

Late yesterday I booked a flight in the Wellington Aero Club's Cessna 172N, ZK-FLT. Today I arrived at the Club and was asked if I would fly over to Omaka [NZOM] with another pilot so he could pick up Nanchang CJ6A, ZK-MAO out of maintenance. This involved a change of plane to Piper PA28-161, ZK-MBG.

I was current [just], and with Derek and a Club instructor doing the flying over to Omaka off we headed. It was an uneventful flight over, and soon enough we were on the ground. A quick stop and a preflight later and  I headed off to do a couple of circuits before heading back to Wellington.

The circuit at Omaka was very quiet... just me and one other aircraft... it was a beauty though - the Avro 652A Anson Mk1, ZK-RRA! No pictures unfortunately, but being only just current on type, it was better that I concentrated on the task at hand... After two touch-and-goes I headed back to Wellington. Apart from a bit of rust, everything went well and it was a fun time.

Anyway, here are some pictures. There is only one from Omaka and a couple back in Wellington. Top to bottom are: 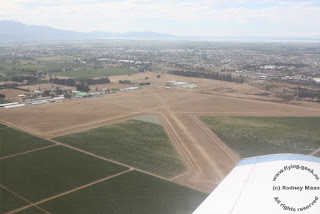 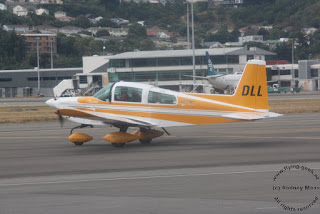 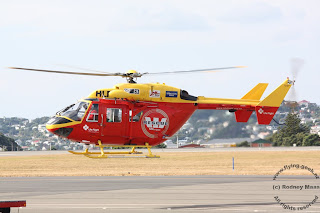 A brand new Cessna 206 at Wellington

As reporting on the NZCivAir blog two days ago, there's a brand new Cessna T206H, ZK-JWH, on the register. Apparently this aircraft comes with all the mod-cons and it will be based in Wellington. 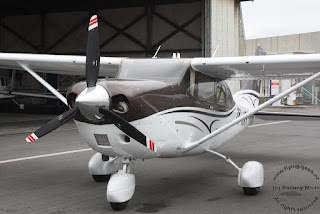 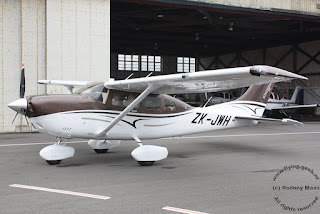