... because the camera sensor needs a good clean. In the last week a number of horrible dust marks have attached to what looks like the sensor in the camera - the spots are in every photo, not viewable on the optical viewfinder and are the same even after changing lenses. It's time to take it in to a professional to give it a check out. I suppose I am unable to complain, since it has been almost 5 years since I purchased it :-)

It's unfortunate that I didn't get any photos today as the weather has been just about perfect for photography at the airport. High winds, crosswind also, may some of the arrivals look funky and the departures more so. I saw a BAE J31 Jetstream being moved around for quite some time after departure - I guess that was a very busy time for the crew [not sure if they had an passenger on board]. This was one of those days where I am very happy to have been stuck on the ground!

Needless to say, with winds gusts up over 100kph [around 54 knots] at times, there has been no GA flying in the area either.

Anyway, the camera will take a few days for me to get sorted, so hopefully some more photos next week!

It was a typically quiet Sunday at Wellington airport today. I managed to photograph just a couple of less-usual aircraft as follows. Top to bottom are:

Nothing but blue skies

Yep, today was an absolute cracker! Very little wind and nothing but blue skies all day long. needless to say that Club was busy all day with a full booking sheet, busy and happy people going about their aviating. I didn't get to go up, but I'm thinking about a spare slot tomorrow I might take... we'll see, I doubt the weather will be great two days in a row!

Anyway, a couple of pictures and a [totally non-aviation related] video... top to bottom we have:

The view across the apron to the international terminal
Nanchang CJ6A, ZK-MAO about to blast off on another flight
Nothing but blue skies...
... and lastly, Willie Nelson's Blue Skies :-) 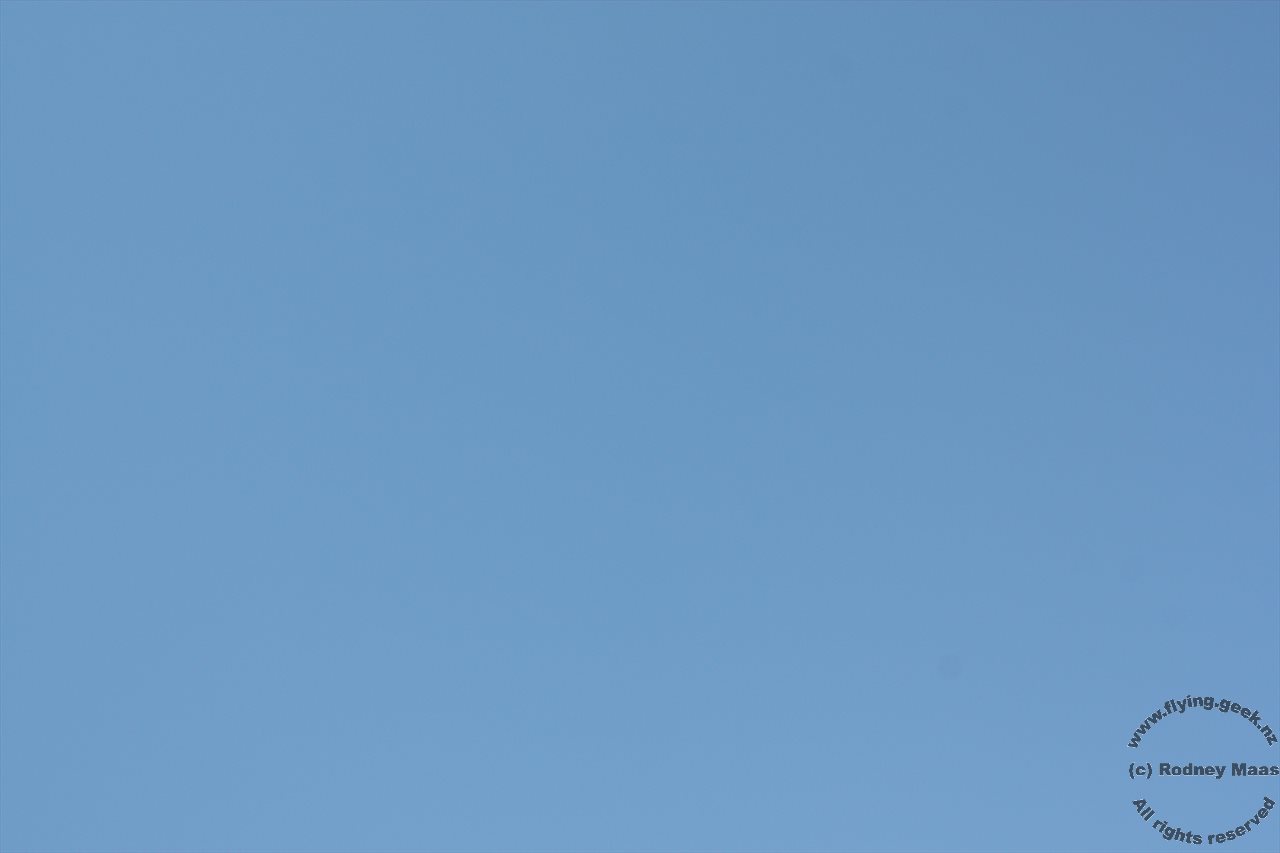 ... ok, so it really started with a flight last year, but this is my first night flight of 2014. It was just a session of circuits in the Club's Cessna 172N, ZK-FLT. It was well after ECT [Evening Civil Twilight], but there was plenty of light around. I was kept on my toes with having to hold for other arrivals and departures as well as a fairly steady crosswind - about 20 degs right of centreline and 10-15 knots. Crunch, bounce and shimmy might be a reasonable description of many of my landings tonight!

From what I understand, the next session will consist of various system failures in the circuit [that should be fun!], maybe a bit of work out of the circuit then I'll probably be off on my first solo.

Here's hoping for good weather next Sunday evening!
Posted by Rodney at Sunday, May 11, 2014 2 comments:

Despite the rather gloomy look, cold breeze and occasional spits of rain, today was a good day for flying. Several of the Aero Club aircraft went flying which is great to see as a grey sky seems to put some people off for some reason...

I didn't get to go flying myself, although I am preparing for the night flying training tomorrow night - here's hoping for good weather! I have got myself prepared with a couple of torches [one of the head-mounted for the ultimate in convenience] and the arrival of a Lightspeed 30 3G ANR headset. Tis was purchased off Trademe during the week [for overseas readers, it's roughly a local equivalent to EBay] I've had a bit of a play with it, but nothing in a plane so far - another reason to try and go flying tomorrow night I guess!

It is amazing the difference it makes even just sitting on the ground - turn on the ANR [Active Noise Reduction] and the background noise just fades away to nothing. Silence, wonderful silence! I know it won't be that quiet in the aircraft, but it will make a huge difference.

Anyway, for today I have two photos. The first is an Aero Club operated Piper PA28-161, ZK-MBG, which is undergoing a repaint and other maintenance. The second is a Piper PA38-112, ZK-EYJ, operated by Canterbury Aero Club in Christchurch.

... but still... I checked the lights on the aircraft earlier today and I've wrapped one of my torches with red cellophane. I just need some new batteries for the head-mounted torch and I'm good to go for some night training.

Can anyone sort out the weather for me? Good weather needed leading up to and during next Sunday, 5-8pm :-) 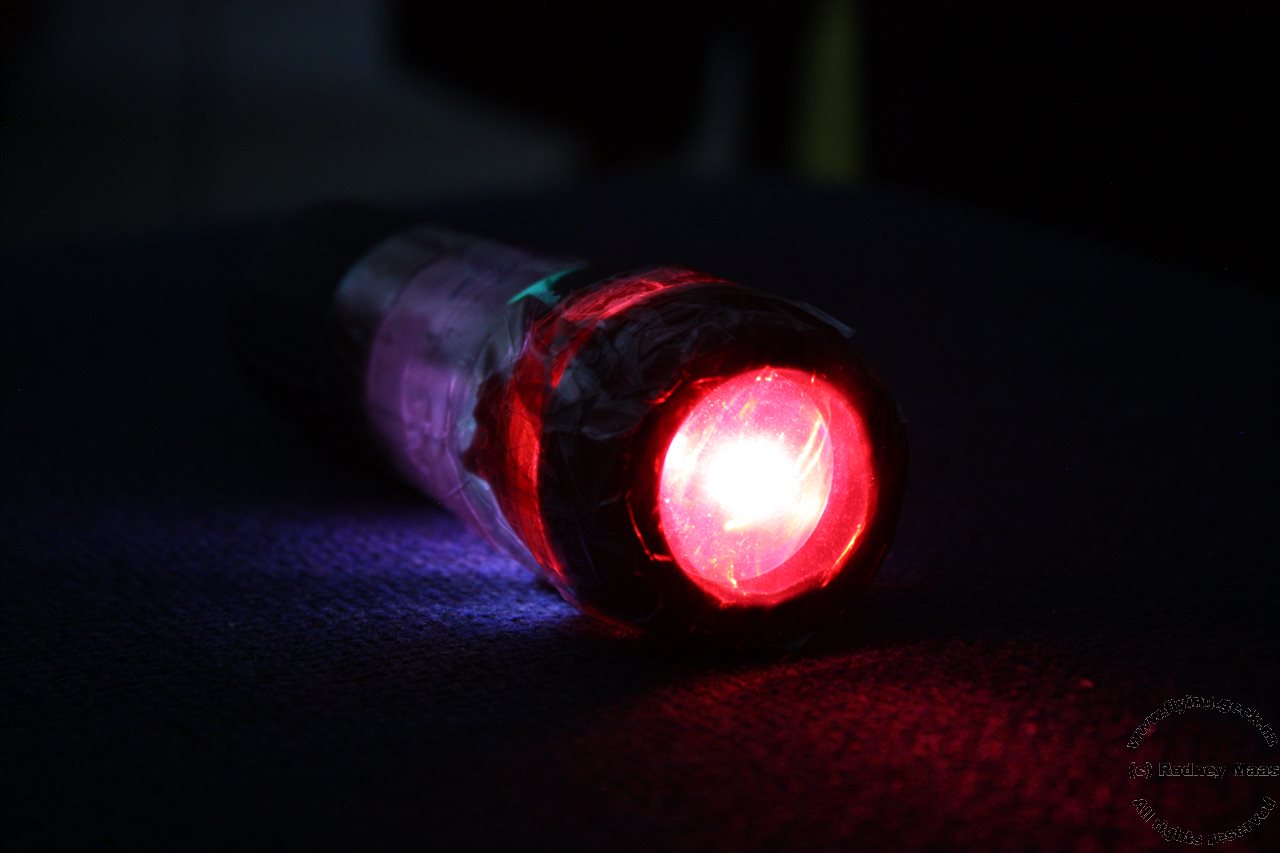 Gloomy, but looking brighter [or darker]

Today is a bit gloomy with low cloud hanging around and a bit of drizzle, so no flying happening for me today.

There is a bit of good news however, and that is that, subject to weather, I (re)start my night rating next weekend! All I need is really good weather - high cloud [or none], low winds, no rain, all at the same time :-) - and I get to carry on with what I had hoped to do last year...

Anyway, here are a couple of Air NZ Airbus A320-232 aircraft. The first, ZK-OJH, services the trans-Tasman routes and appears to have been sitting at the international terminal since yesterday [maybe it went and came back already??].

The second is one of the newest A320's, ZK-OXC, which plies the domestic jet sectors.