Interesting weather and not so much flying

It has been an interesting weekend, weather wise. Listening to the media you would think that Wellington was going to be wiped off the map by a huge weather system lurking south of New Zealand. It was rough for much of the country, but in Wellington the only real change was a strong westerly component to the wind.
With a runway orientated roughly north/ south and hills on both sides, a westerly wind [gusting up around 40 knots cross winds at one brief stage], I was very very happy to be on the ground!
It was fun however watching the commercial aircraft approaching, getting bounced around, and, occasionally, going around and having another go :-)
Photos today are of a Cessna 510 Citation Mustang, ZK-MUS, followed by an Air New Zealand/ Air Nelson DHC-8, ZK-NET, Air NZ/ Mount Cook Airline ATR 72, ZK-MCA and Air NZ Boeing 737, ZK-NGH. The final photo is a Sounds Air Cessna 208 ZK-TZR. 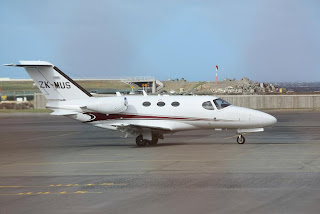 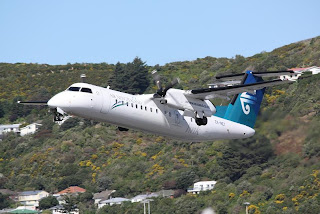 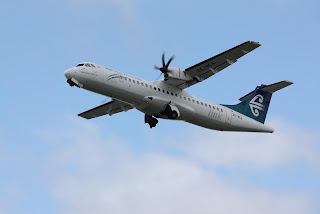 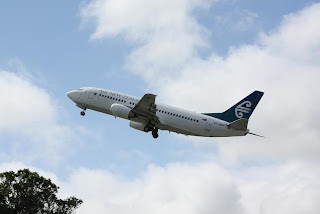 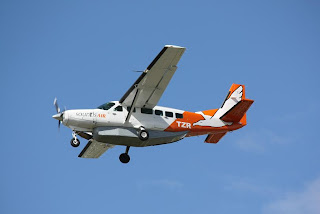 BTW - the brown blur in front of the Mustang is because I was shooting through the security fence... somebody nicked the Club's picnic table [which I sometimes stood on... a little stink, I know...!]. If you happen to see a lost picnic table wandering aimlessly around Kilbernie, please send it back in our direction :-)
Posted by Rodney at Sunday, September 19, 2010