No, I've not been visiting any saints, and certainly the Frenchman St Arnaud is named after was hardly saintly [https://en.wikipedia.org/wiki/Jacques_Leroy_de_Saint-Arnaud]!

However, on 3 June, I did fly over an amazing part of New Zealand, which includes the St Arnaud range and the township of St Arnaud, along with Lake Rotoiti. Being the start of winter in the southern hemisphere, there's snow at the top of the hills.

I'm having trouble with the quality of video from one of my cameras [I think it is all to do with how it is mounted], so the pictures in this post are a few snapshots of frames from the original video. I think you'll agree it looks awesome! I can't wait to go back in the middle of winter and see how much more snow there is. 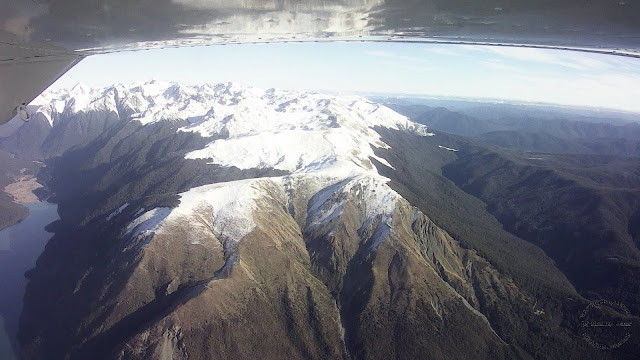 I should mention that this was part of a much larger trip that included visiting the Marlborough Sounds, Motueka, Omaka and back to Wellington. Hopefully, I'll have some video from the rest of the trip I can use later, but for now, I've included a screenshot of part of the flight path from Avplan.

The green line was my flightpath when capturing these shots [the blue line was the plan]. Ignore the other info - it was taken later when I was at home. I did not have a ground speed of -2 knots...! 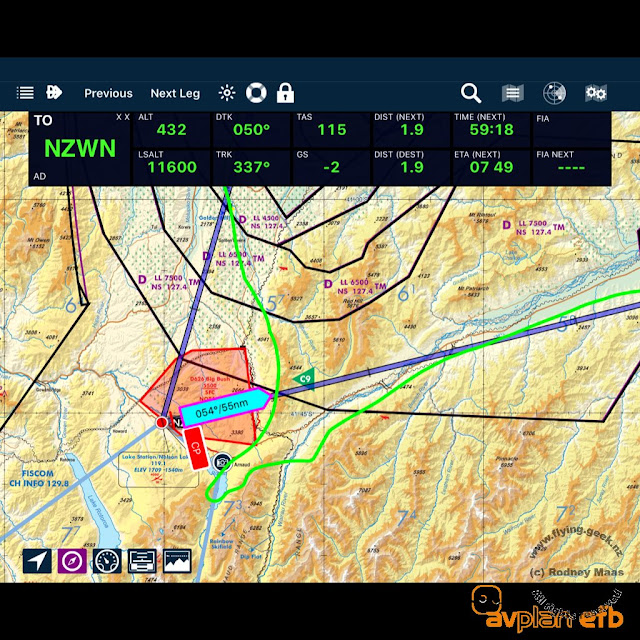 For the more technically inquisitive, the aircraft is Wellington Aero Club's Cessna 172N, ZK-EKE. This has an approved camera mount under the right wing. I was flying at 6,500' and the temperature was around 2-3 degrees celsius. Toasty :-) Anyway, here are some more photos. 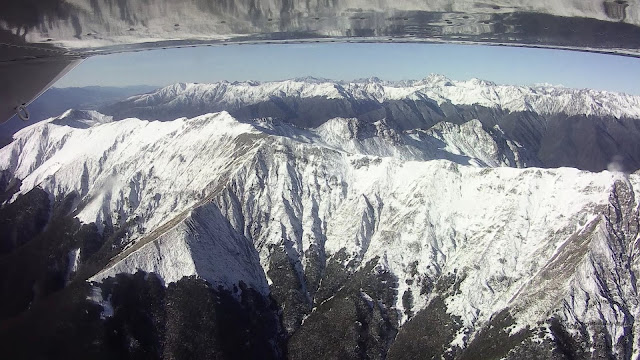 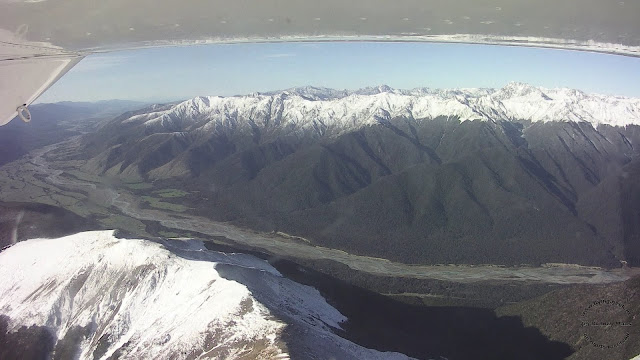 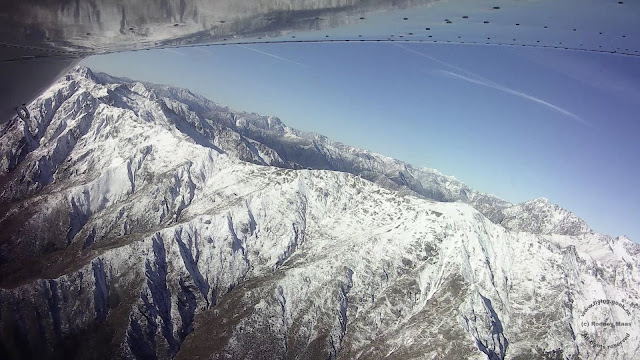 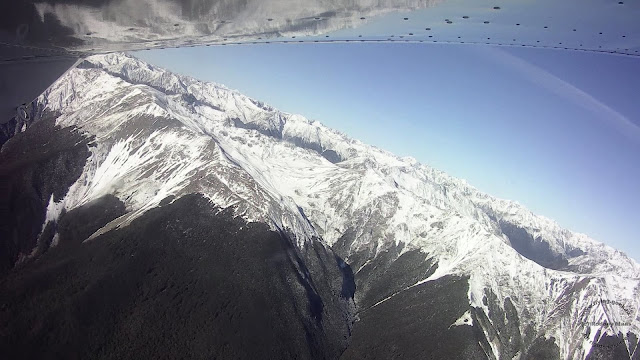 This last image is looking down the Wairau Valley towards Blenheim and Omaka aerodrome. 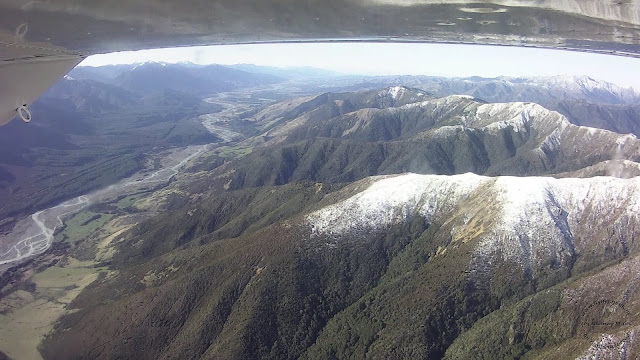 I think you'll agree it's a fabulous part of the country and understand why I want to go back soon!

It's also hard to believe that this is just the day after a series of truly awful weather days, with airliners diverting and flights being cancelled.