700 reasons for a brief interlude

I recently finished another page in my logbook and on adding that up, came across another interesting, although rather arbitrary, milestone!

I've landed on airfields large and small, in daytime and night time, on concrete, tarseal, gravel, grass and sand, level fields and on the sides of hills. I've flown around mountains, across islands and always managed to find my way home. Eventually [no need to comment Rob!]. I have even had 12 minutes of trying to keep a helicopter level [fail!].

I've flown over much of the North Island, some of the South Island, sometimes not seeing or hearing anyone for an hour or more, other times as close as a meter away from two other aircraft. I've even tipped a plane upside down a few times. Fun except for Mr Vomit coming to visit!😃! I've competed, judged and directed flying competitions. I now part own an aircraft [never thought that was going to happen!].

Some cheeky people would say I'm not that smart 😠, but I've managed to learn heaps from many instructors [shiny new C Cats through to grizzly old A Cats] as well as from other PPLs. I'm still learning. I have to, if I want that CJ6 rating! I've eaten more KFC than I should admit to, but hey, flying is a sport, so that's my energy source!

It has been fun times indeed and more fun times ahead! 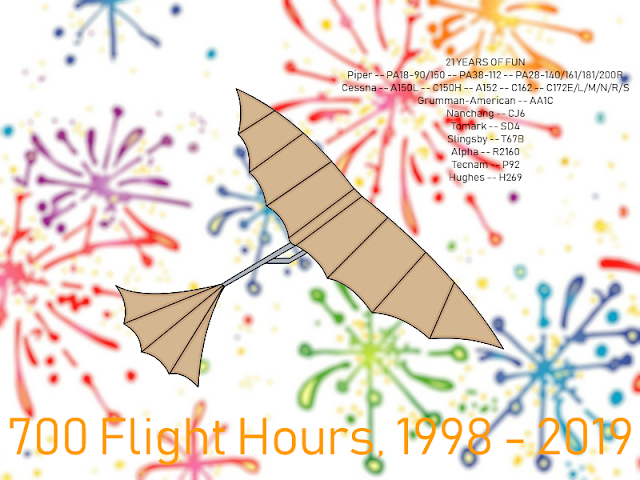 BTW - I need another 300 hours and a world record for something. Ideas anyone?

Awesome achievement! I even got to see some of your first steps in the CJ6 today - much concentrating and a slightly loud landing!!

Keep it up and dont stop posting.

Thanks mate! It was fun, but hard work. Getting close to soloing in it (probably in a couple of weeks since I'm not flying it next weekend)

Inspirational read, Rodney, thanks for this.....