Last weekend I was given a copy of the offical souvenir booklet from the reopening of Wellington airport, way back in October 1959.

This reopening occured after the airport was rebuilt with a new sealed runway, a runway extension [how topical!] and associated infrastructure.

The booklet is 70 pages long and contains parts of the history of the airfield, along with numerous contemporary aircraft and pitches from aircraft manufacturers. There are mentions of the various airlines that did, or could have flown in as well as Wellington Aero Club and some pretty awesome photos of aircraft long gone for the skies.

BTW - it is Wellington Aero Club's 90th anniversary this year, so stay tuned for more on that over the coming months!

Anyone who follows my twitter feed [twitter.com/flying_geek] will know that I have tried, and failed, to claim the awesome prize of free flights from NAC, TEAL and Trans Australia Airlines, along with two weeks accomodation and spending money [£50!], to the Surfers Paradise in Australia. Looks like being born after the opening didn't help my cause...! I was looking forward to flights on the Electra and Viscount in particular 😀

Anyway, here's the title page and a couple of others. I hope that over the next week or so I can photograph all 70-something pages and recreate a PDF. I know that there's some interest in it, so once it's done, I'll look at making it available. Do be patient with me though!

Anyway, here are the photos as a taster of what is to come. 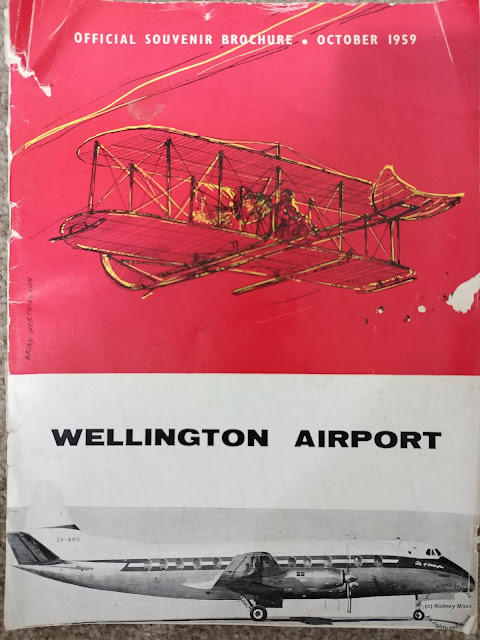 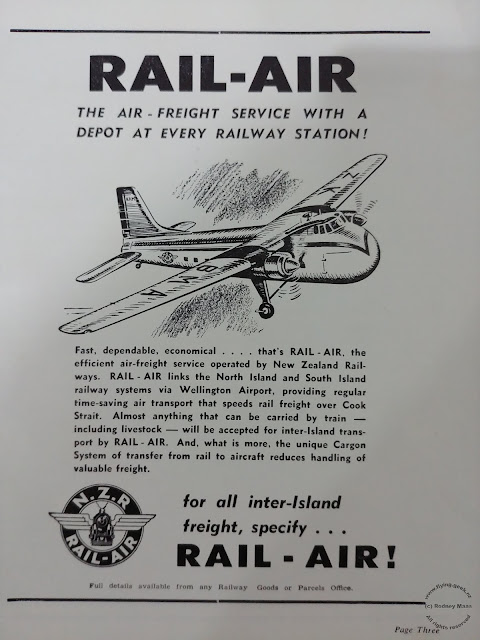 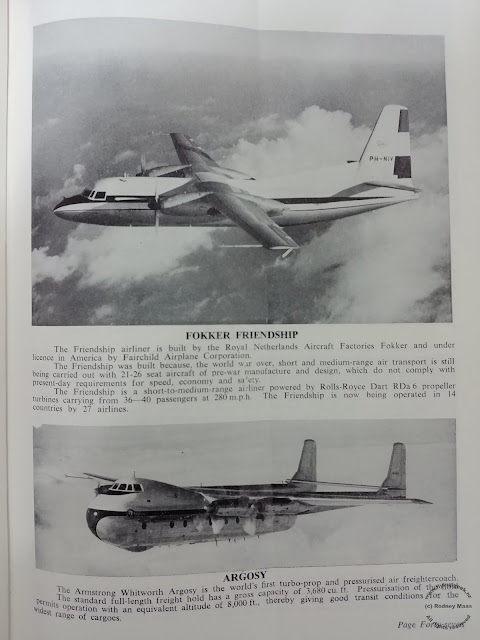 This is an amazing piece of history! I would love a PDF copy if and when one is available!