As mentioned in my other blog, I have just arrived back in Wellington after a few fun-filled days with family in Cambridge, in the Waikato and a day in Papakura, Auckland. I'm not sure it is possible to have more fun than we had over those few days!

I flew to Hamilton airport [ICAO: NZHN] on an Air Nelson DHC-8, and came back on a Mount Cook Airline Aerospatiale ATR72, ZK-MCB. While at Hamilton airport for the return trip, I managed to get a few photos, including the ATR72, a Piper PA31-325, ZK-SRC registered to Air Gisborne [on what appeared to be an Air Ambulance run] and various pictures of the airport [more on these in the next post]. 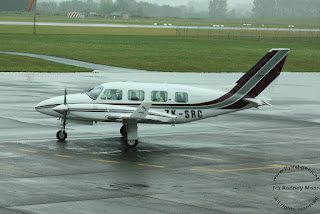 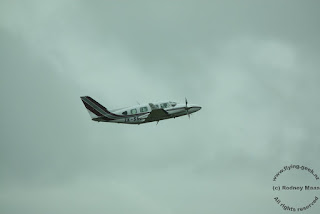 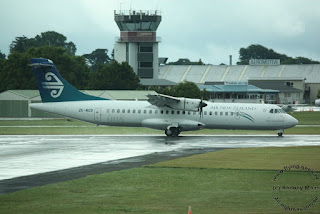 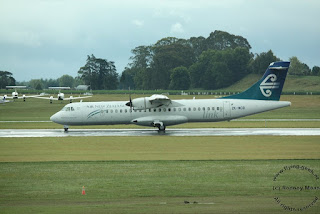 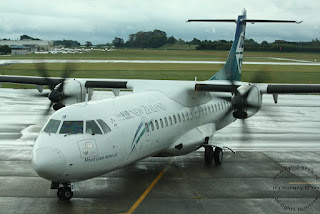 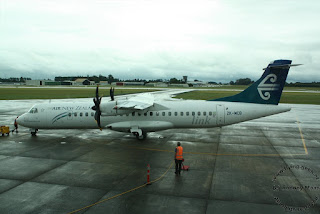