Welcome to another Christmas!

The Mayans [or at least those who tried to interpret their calendar] were wrong, so we get to celebrate another Christmas. Hooray!

I guess that many of you in the northern hemisphere will be wrapping up warm and celebrating your mid-winter Christmas, whereas those of us in the southern hemisphere are in mid summer along with all that that brings [which seems to be lots of rain and some fog this year!].

Weather is very changeable for us in New Zealand. A great example was earlier today, when at 12:20 we had bright sunshine. Nek minnit [ok, less than 1.5 hours anyway!], the fog has settled in and the visibility is down to next to nothing. Still the temperature hasn't dropped - still mid 20's [Celsius].

Anyway, here are a few pictures of today's change in weather, plus a few of the aircraft at the airport. Top to bottom are:

Last is a link to Hayley Westernra singing Te Harinui and Have Yourself a Merry Little Christmas. 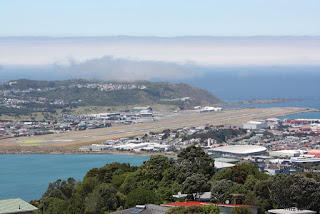 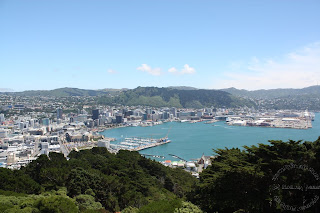 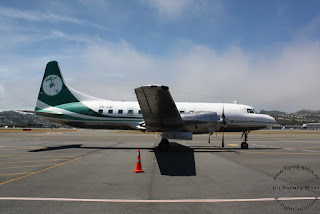 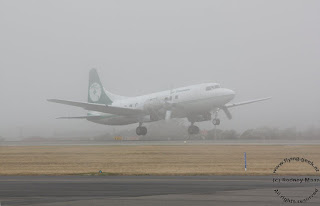 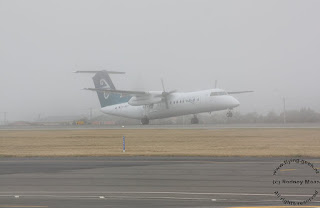 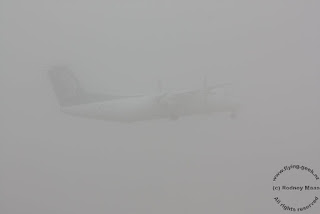