Another nice day in Wellington

It was another nice day in Wellington today. A little more breezy than yesterday, but nice nonetheless.

I spent an hour or so at the Spruce Goose cafe this afternoon with friends, and took the opportunity to get a few photos from a slightly different angle to what I usually get.

First up, it is great to see the Lifeflight Air Ambulance airborne again. It has been a rough time with Vincent Aviation going into receivership [Vincent's supplied at least the flight crew and maintenance], but these things have been worked through and now this British Aerospace Jetstream Series 3200 [J32], ZK-LFW, is flying again.

Following on from that is this Jetconnect [QANTAS] Boeing 737-838, ZK-ZQH. Jetconnect of course if a QANTAS subsidiary which runs most of the QANTAS branded services between New Zealand and Australia. 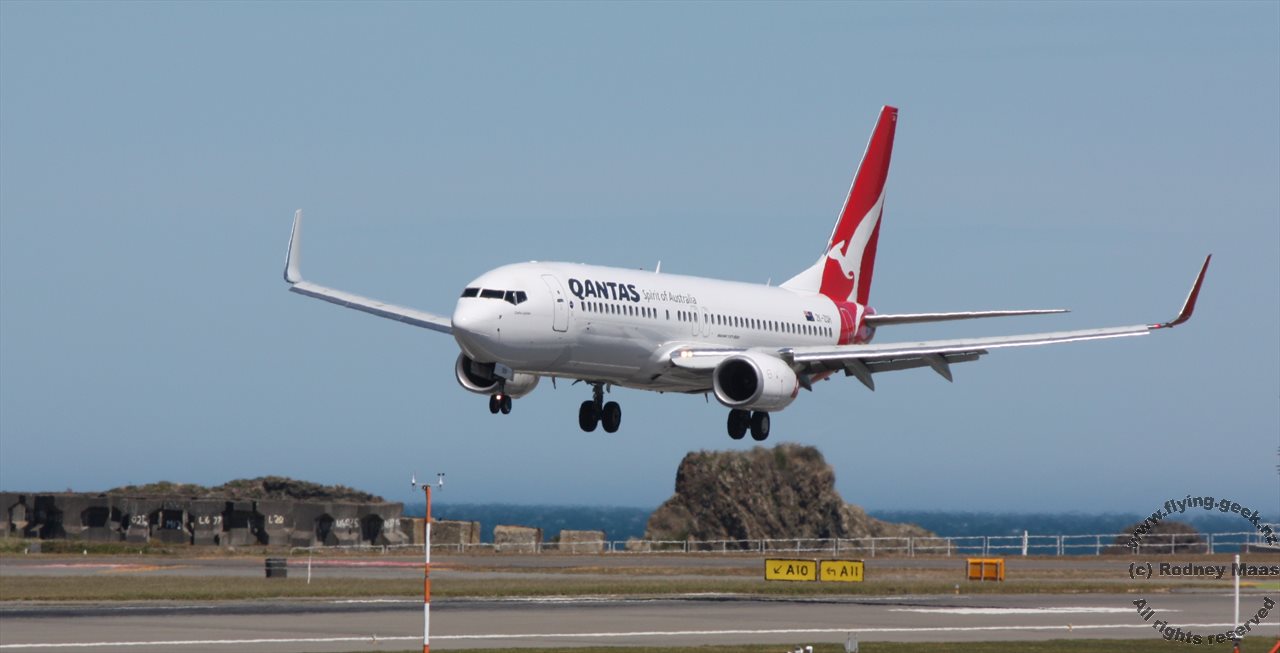 Last up is another QANTAS subsidiary, Jetstar. This ia an Airbus A320-232, VH-VGN.