My first visit to Invercargill!

At Invercargill
I had the privilege of spending last week working at a couple of my employer's more remote worksites. This trip saw me fly firstly into Invercargill and then up to Taupo.

I had never been to Invercargill before, so I was interested to see what the airport was like. The terminal itself was pretty basic, but mostly functional. It is also undergoing a major revamp, to the extent that the baggage collection point is currently in a marque outside the main terminal.

The following pictures are from Invercargill airport [ICAO code: NZNV] on the day of my departure. Top to bottom are the terminal, the baggage claim area and the control tower. 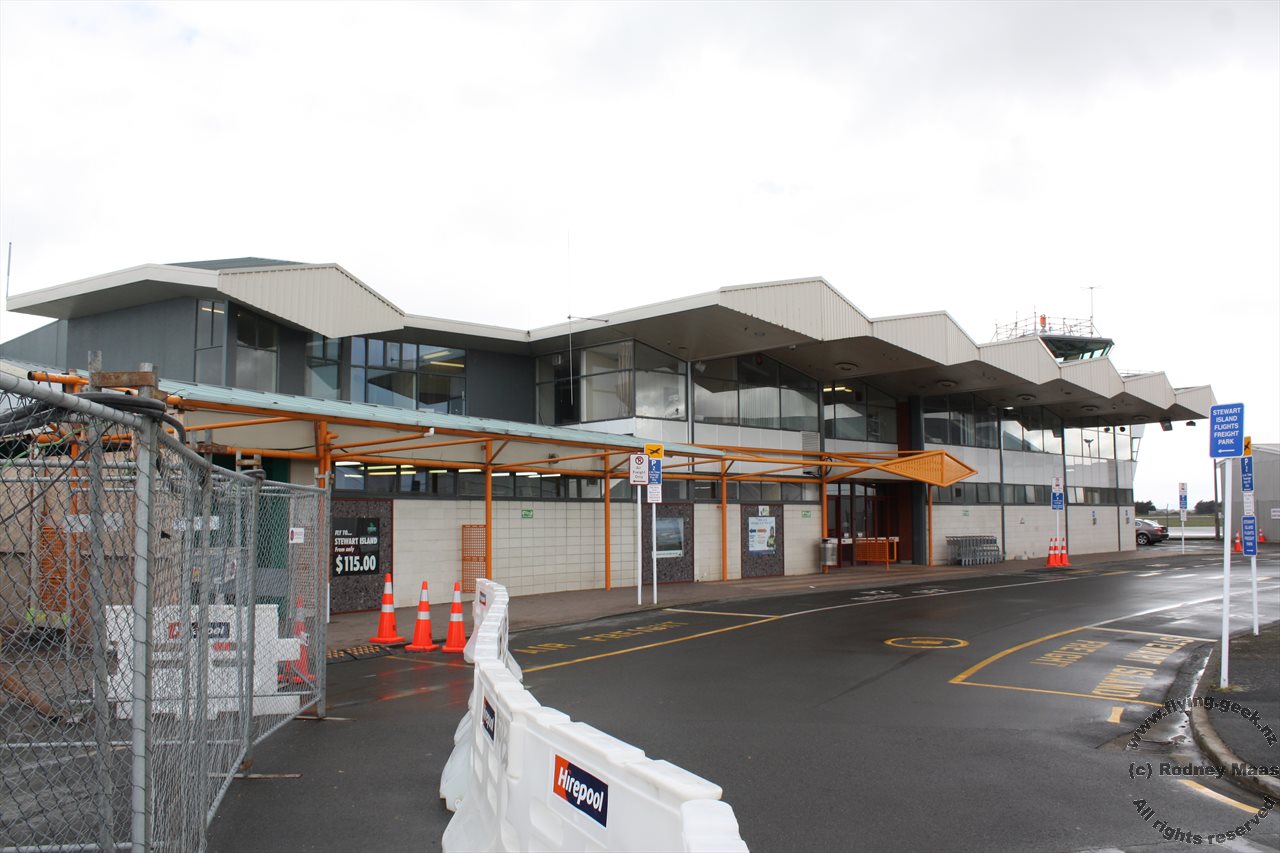 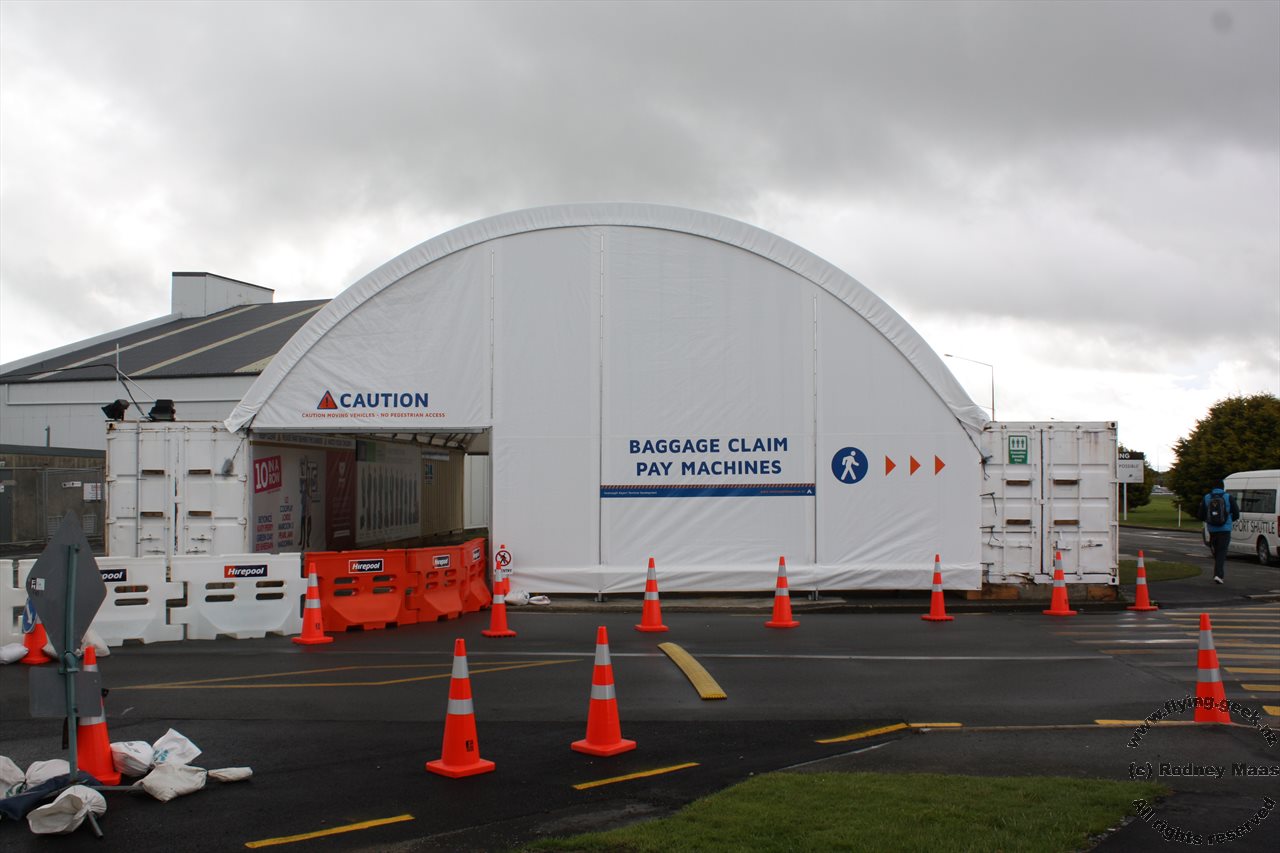 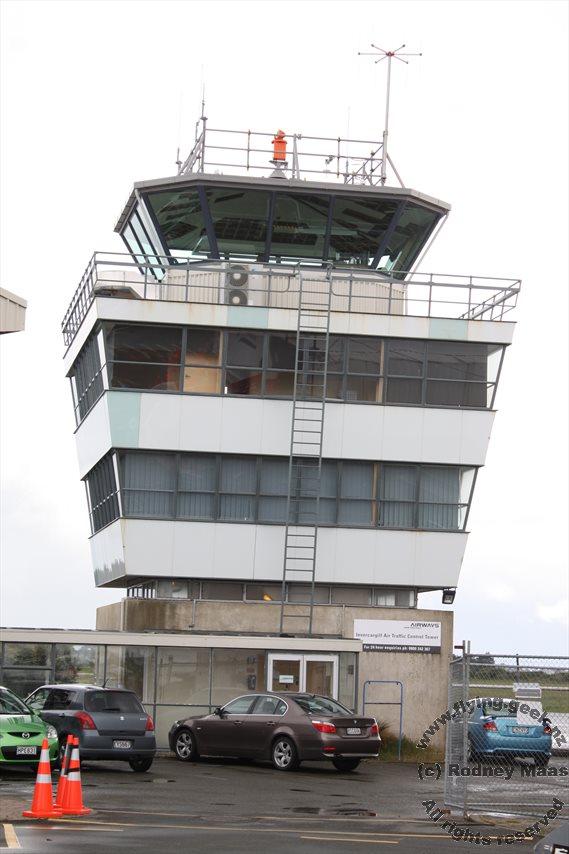 In additional to some local light aircraft, there were two commercial flights that came and went. The first is an Air Nelson Bombardier DHC8-311, ZK-NFB and the second is the aircraft that would take me to Christchurch, an ATR-GIE ATR72-212A, ZK-MCU, operated by Mount Cook Airline:

We were flying abeam Christchurch when the ATR72 was struck be lightening. I did not see anything, but it was one very loud bang. One of the flight attendants just about jumped out of her skin... hardly surprising!

The flight from Christchurch to Wellington was in a Boeing 737, and we got "moved around' a wee bit. Nothing frightening at all, actually, just a bit of fun.

Wellington to Taupo in a Raytheon B1900D was less eventful, although we did get to land, and de-plane in a fair amount of rain. Fun times!

I only have a couple of photos from this part of the trip - the first is looking out at the clouds below us in the cruise towards Taupo and the second is the inside of the mostly empty plane. More pictures from Taupo will be in my next post. 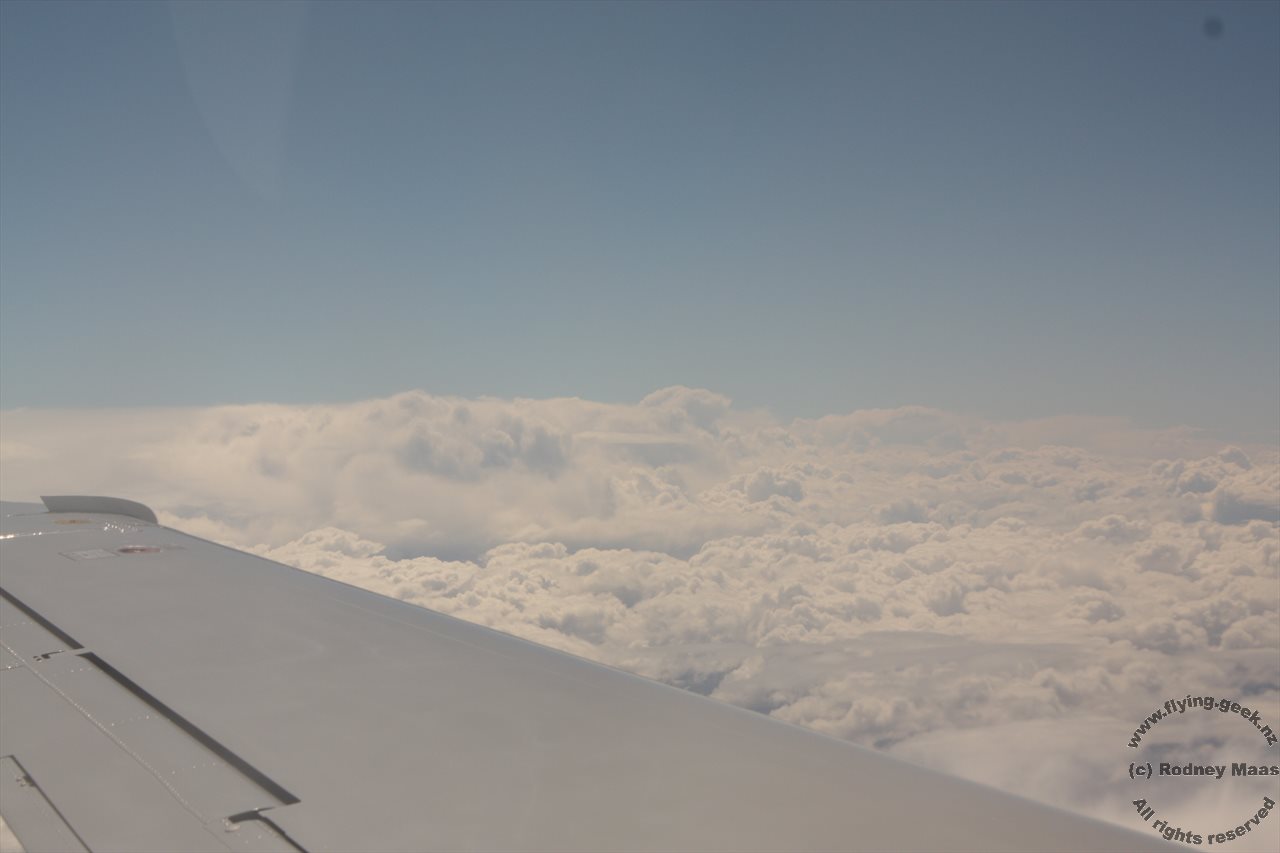 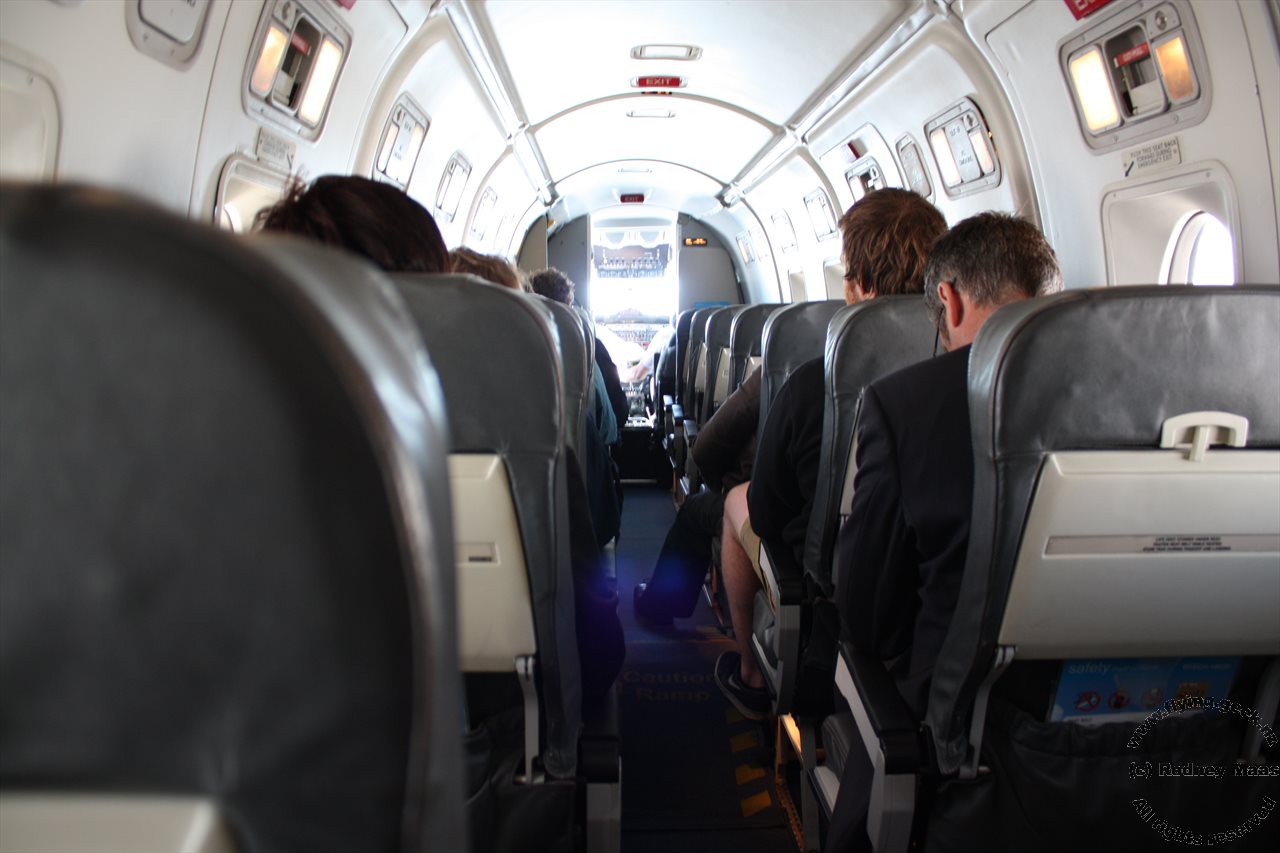