Last Thursday [Waitangi Day in New Zealand I went on a longer trip in the Nanchang. The plan was to fly from Wellington down to Rangiora, then up to Kaikoura and back home to Wellington.

I didn't quite get to Rangiora as there was some lower-level cloud a little north of Rangiora and with me being very unfamiliar with the area and in an aircraft with limited fuel [the Nanchang has 2.5 hours endurance], I elected to divert up to Kaikoura.

Aside from the cloud which stopped me, it was a fantastic day for flying! After crossing Cook Strait, I flew along the Awatere Valley to Molesworth Station. Here are a few photos from the Awatere Valley. It's a beautiful part of the country - I think I'll have to come here in winter. 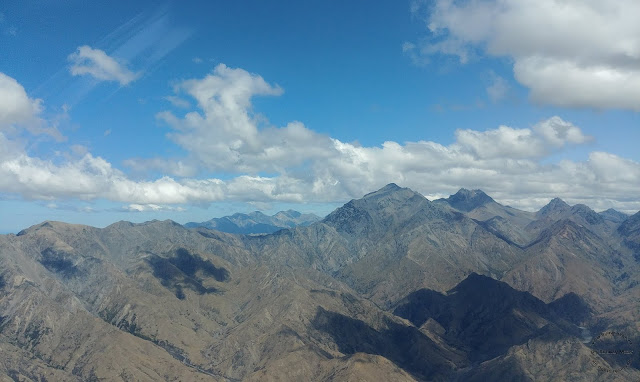 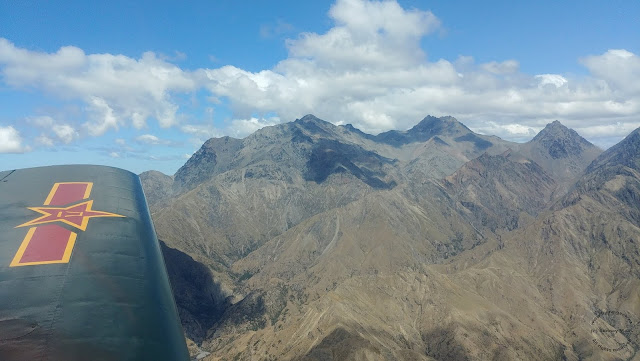 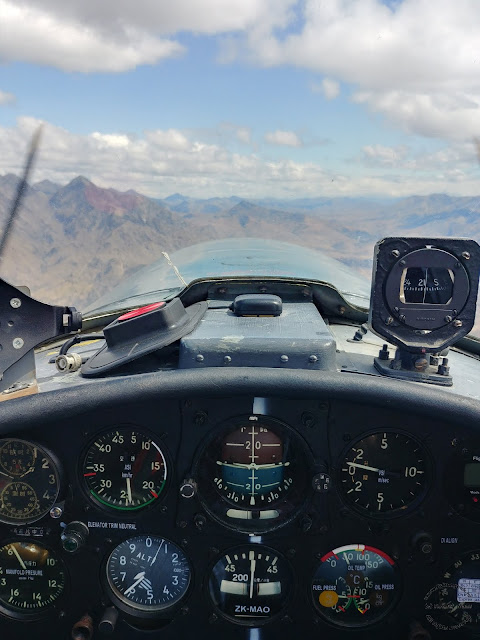 This photo is about 10nm prior to Molesworth Station and appears to have an airstrip on it. Google maps suggest it would be about 550 meters long. 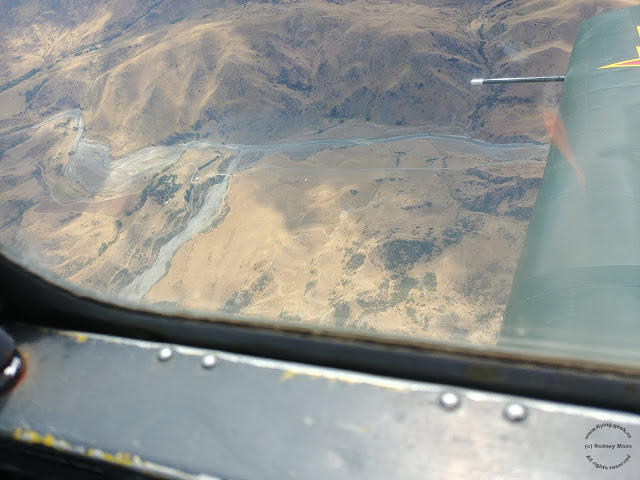 From there I turned south directly on track to Rangiora, before turning north and landing at Kaikoura. Whale watching was in full force with boats and aircraft out - rather interesting hearing the aircraft coordinate their activities as I was flying in and out. A quick refuel and I headed back to Wellington.

The next two photos were taken as I crossed the Waiau River as I headed north to Kaikoura. What an amazing piece of the country! I was at about 2,500' at this point. 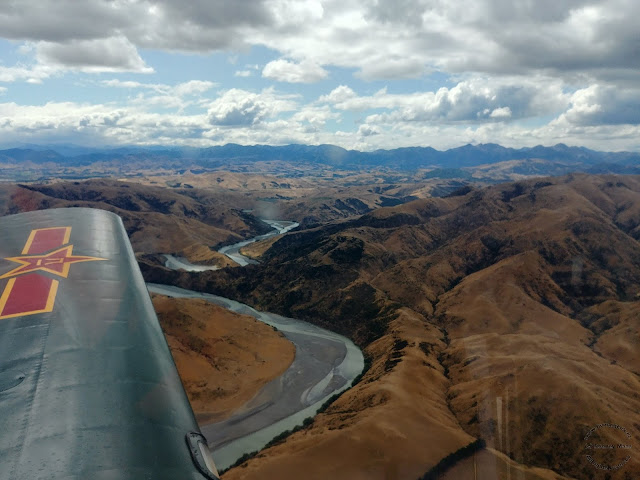 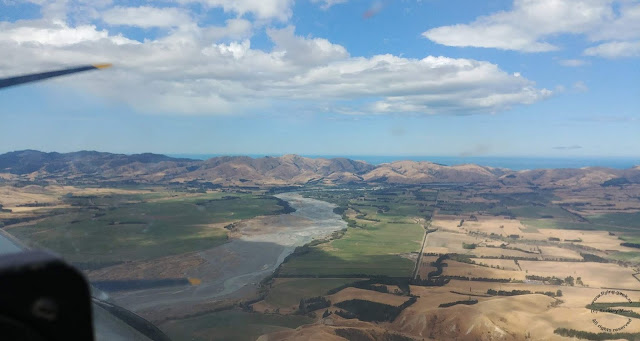 The obligatory picture of a cool aircraft at a really nice airfield - ZK-MAO at Kaikoura airfield.

All up, it was about 2.5 hours of flying and at least that much fun! For my final image, here's my track from the trip.

Really great photos, amazing scenery and commentary Rod, can see why you enjoy the challenge of flying